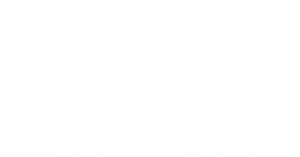 Cullen Nurseries is a family run DAFM Approved nursery located in Hacketstown, Co. Carlow. Robert Cullen began his green fingered career as a young boy helping his father Peter on sunny Saturdays in the local nursery where Peter worked. From a young age the seed was sown.

Cullen Nurseries is a family run DAFM Approved nursery located in Hacketstown, Co. Carlow. Robert Cullen began his green fingered career as a young boy helping his father Peter on sunny Saturdays in the local nursery where Peter worked. From a young age the seed was sown.

After spending a year in Multyfarnham Agricultural College honing his horticultural skills Robert began working for himself, shortly after, bringing Peter on board to work with him. Specialising in installing lawns and garden maintenance, Robert began to grow his own native indigenous trees and hedging to plant into the gardens he was creating. And thus Cullen Nurseries organically evolved.

Where we are now

Based in Ballasalla, Hacketstown, Co. Carlow on 11 acres of land, Cullen Nurseries now supplies top quality native trees and hedging all over Ireland and Northern Ireland. Peter has since retired and in 2019, Robert’s wife Caitriona stepped back from her job as a Site Quality Manager to dedicate time and additional resoucres to the expansion of the business. 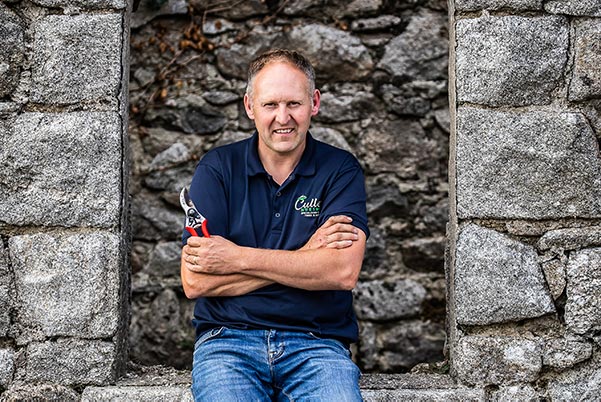 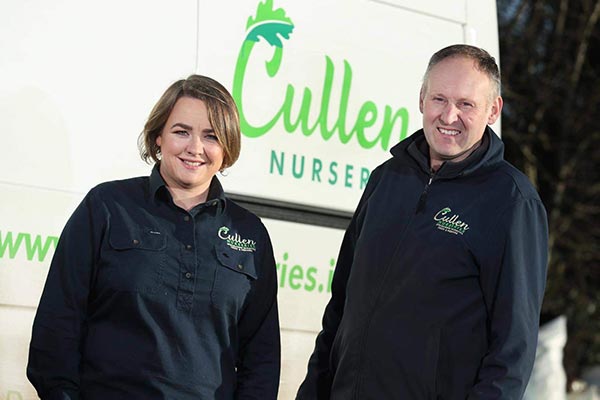 Day to Day Running of the Business

Robert still deals with the day to day running of the business, while Caitriona deals with the administration and marketing operations. Both Robert and Caitriona are actively involved in the day to day maintenance of plants in the nursery, with a little help from their three boys. All three are thankfully showing signs of green fingers, hopefully ensuring another generation of gardeners.

The workforce has grown to include additional staff that assist in the harvesting and planting of produce. Plants are lifted fresh to order and delivered to your door. Cullen Nurseries offer a local planting service for the bareroot planting season. 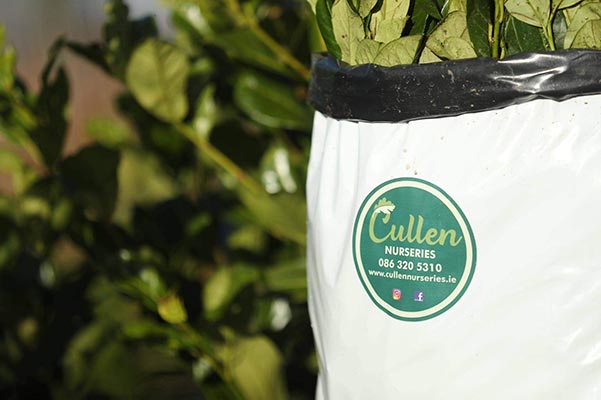 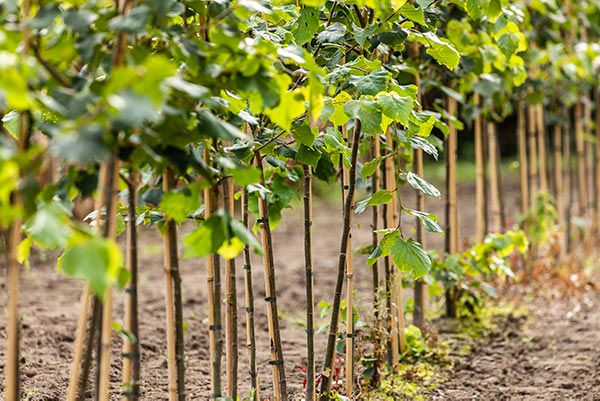 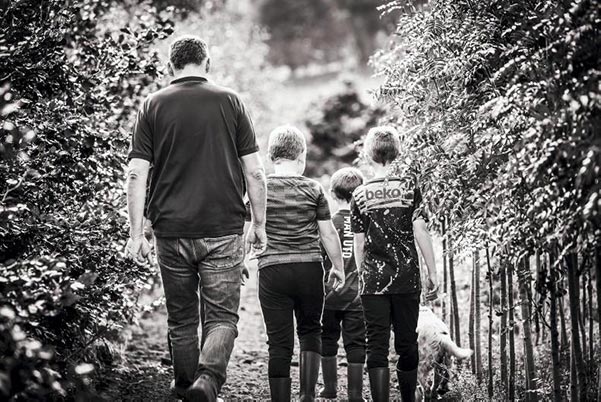 Our Valued Customer Base

As a DAFM approved nursery, we supply to GLAS, REPS and agricultural schemes. We have delivered plants to farmers, stud farms, commercial business, community projects and home owners all across the island of Ireland. Robert’s experience and knowledge in relation to growing top quality produce has ensured the foundation for excellent customer relationships.
In recent times, Cullen Nurseries have expanded operations to include potted hedging that ensures we can supply you with top quality produce all year round.

Cullen Nurseries is open to the public by appointment only. We would be delighted to discuss your plant needs and requirements and show you around our beautiful natural nursery but please make an appointment
For more information on our quality plants please click here. 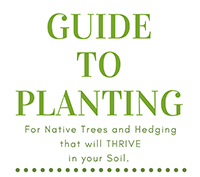 Subscribe to our newsletter and receive a copy of our Native Planting Guide.

You have Successfully Subscribed!